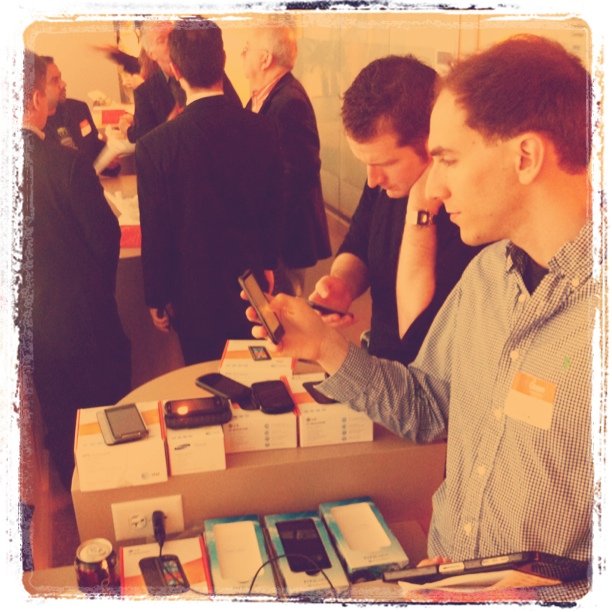 Last night, author Sean Power (@seanpower) was able to recover his lost laptop and belongings using the tracking software (@preyproject), Twitter and some brave, helpful human beings. It’s a fascinating outcome. As Power tweeted afterwards, this is “a great story, and brings up many implications re: vigilantism, crime in the era of realtime, and findability.”

In many ways, this story of loss and recovery serves as a fascinating insight into the century ahead in an increasingly networked society. There’s Orwell’s Big Brother, created by a growing number of cameras, satellite photos, wiretaps and intercepts, and there’s Little Brother, made up of citizens toting mobile phones. When the TSA patted down a baby this week at an airport, a pastor (@JacobJester) in line saw it, snapped a picture and tweeted it.

This is, to be fair, a leading edge case. Power is more connected online than many of his fellow citizens, technically proficient enough to install open source tracking software and sufficiently deft to leverage his distributed network of friends in real-time.

That said, it’s a reasonable expectation that we’ll be seeing variants of these kinds of stories in the years ahead. They’ll often end with the same moral: don’t steal computers from people who know how to use computers. Freelance journalist Branden Ballenger (@btballenger) used Storify to document Power’s story, which I’ve embedded below.