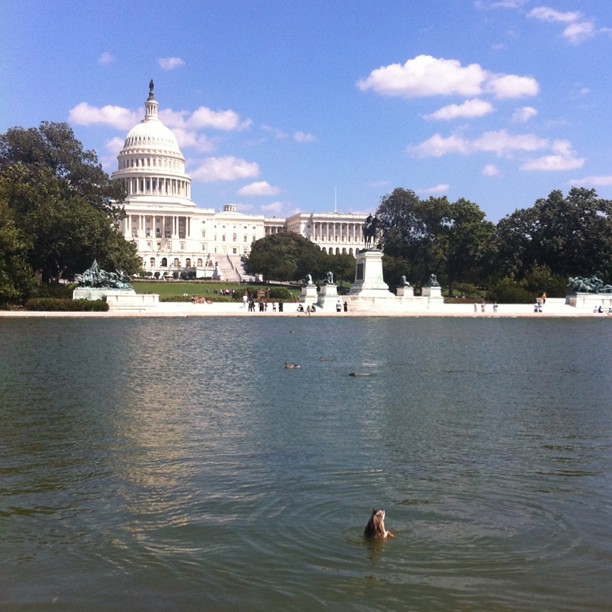 It’s time to think different about hacking in Congress. Later this afternoon, I’ll be strolling over to Capitol Hill to participate in what I believe is an unprecedented event: developers working with a bipartisan group of lawmakers and staffers to figure out how to “hack Congress” to make it work better for citizens. Details on the Facebook hackathon are over at the House Majority Leader’s website.

There are a number of reasons that I’m optimistic that we’ll see useful results from today’s efforts.

First, the Republicans have been invested in this area on this since before last year’s election, when the GOP leadership put embracing innovation on the agenda. In April, they sent a letter to the House Clerk regarding legislative data release. Then, in September, a live XML feed for the House floor went online. Yes, there’s a long way to go on open legislative data quality in Congress but there’s support for open government data on both sides of the aisle. Dan Schuman, blogging about what the Sunlight Foundation hopes to see from what he calls a “wonk-a-thon,” lists the many other ways the House has yet to catch up with 21st century technology:

We have yet to see bulk access to THOMAS or public access to CRS reports, important legislative and ethics documents are still unavailable in digital format, many committee hearings still are not online, and so on.

As Schuman highlights there, the Sunlight Foundation has been focused on opening up Congress through technology since, well, there was a Sunlight Foundation. To whit: “There have been several previous collaborative efforts by members of the transparency community to outline how the House of Representatives can be more open and accountable, of which an enduring touchstone is the Open House Project Report, issued in May 2007,” writes Schuman.

Second, the people coming to Congress for some civic coding today aren’t your average group of developers: they’re from Facebook. If you’ve been following technology news, you know that there’s been a fierce competition for development talent in Silicon Valley for years now, with Google and Facebook specifically focused on attracting the best and brightest. It’s fair to say that the world’s largest social network, predicted to go public next year, has had some success on that front. These developers are, naturally, likely to be looking for ways to integrate legislative data, video and RSS into Facebook’s Open Graph Protocol and Facebook’s platform.

Third, I here that there are some new tools for making the process of forming legislation more open to the people set to go online. I’m looking forward to reporting that out to the country.